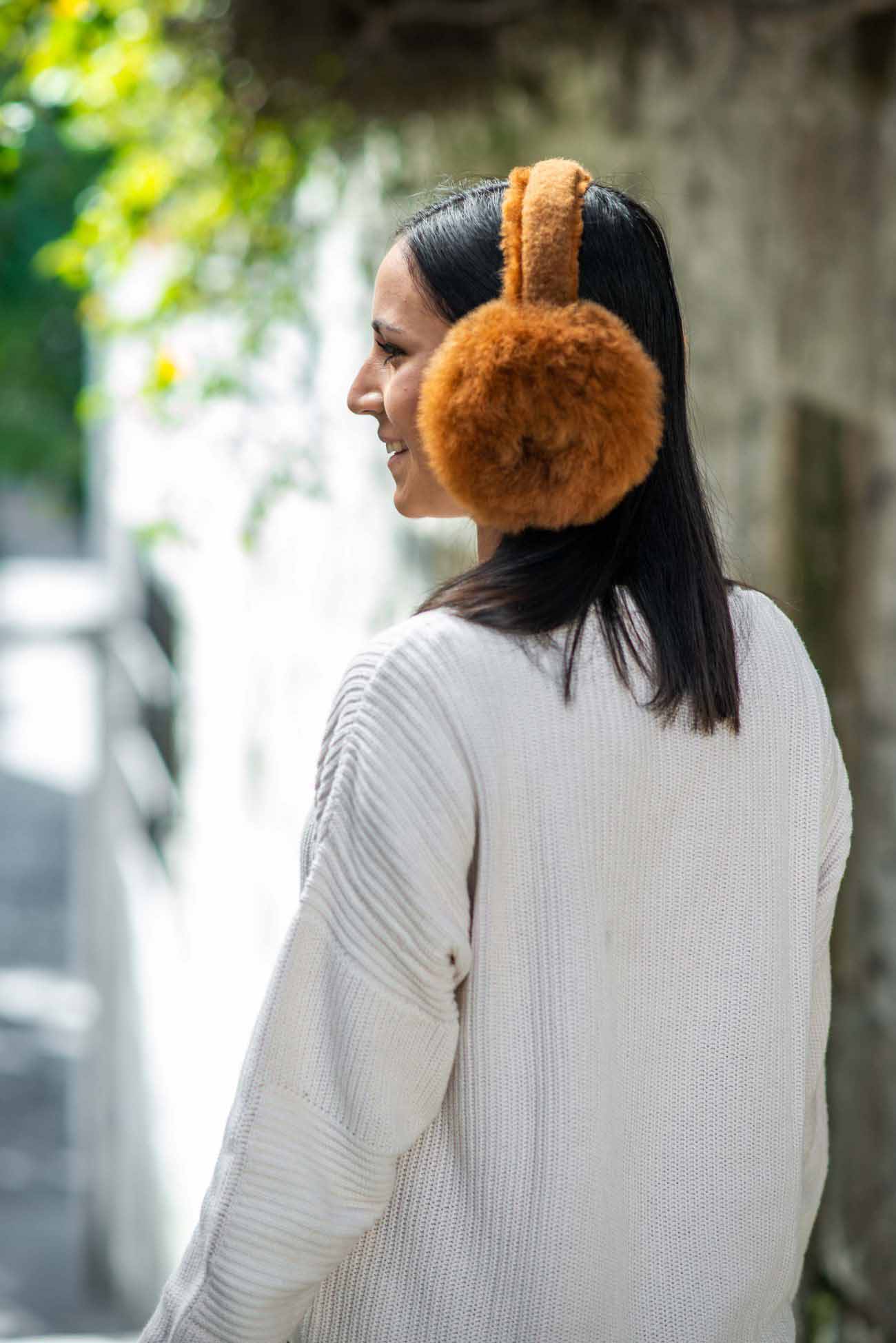 We encourage people to value the uniqueness of handmade products. Furthermore, our main commitment to customers is to provide them with high quality unique pieces that can meet their standards. We focus on quality control and selection of the best products in order to achieve certain amount of standarization that can comply our customers criteria and needs without taking away the essence of what is made by hand by real people.

Alpaca, considered once as the “fibre of the gods” by the Incas, is more to what meets the eye. It is known that approximately 80% of the world’s alpaca population live in the Peruvian Andes (in the regions of Puno, Arequipa, Cuzco, Ayacucho, Huancavelica and Apurimac). There are two different kinds: Huacayas and Suris. These beautiful animals inhabit the pastures of the Peruvian highlands from 3,800 metres above sea level to even higher zones. Unlike other animal fibres such as goat or sheep, alpacas are incredibly special due to their unique environmental and sustainable properties.

Alpacas diet consist on pastures and other plants found in their natural habitat. What makes their feeding process so special is that alpacas do not harm the soil, they nibble the top of the grasses and eat much less food than most other fibre-producing livestock. Unlike other animals, that rip out the plants, alpacas feeding technique allows the vegetation to grow back easily. Another great difference with other livestock animals is that alpaca’s feet do not damage the soil. Alpacas have two toes with toenails and a very soft pad at the bottom of each foot making its pace and graze much less harmful to the land.

In addition, the water supply for these animals comes from natural resources such as streams and rivers due to glacier melting. At above 4,000 metres above sea level resources are endless for these amazing animals. Living at this higher conditions also makes alpacas even more environmentally friendly because their habitat is not suitable for agriculture. This has a massive impact on the environment and garment industry.

Properties of the Fibre and Fur

Alpaca fibre fineness varies from 18 microns to 35 microns making it extremely soft to the tact and allows the manufacture of light and thick garments.

Alpaca fibre is flame-resistant. Compared to vegetable or synthetic fibres, alpaca’s fibre is more flame-resistant since it does not melt onto the skin. It can endure temperatures up to 600°C before ignition.

Alpaca fibre is water-resistant. Water does not penetrate the fur easily.

Alpaca fibre has an incredibly soft touch. Unlike cashmere, which can be as softer as alpaca, alpaca’s cuticle is smoother making it more soft and smooth to the tact. The scale height of wool is between 0.65 to 0.90 microns while alpaca fibre reaches 0.25 microns.

Alpaca hides are very resistant to wear and tear over the time. Attributes such as strength and density of the fibre allows it to create beautiful yet durable garments.

Alpaca fibre is non-allergenic due to the absence of lanolin that could cause an allergic reaction.

Perfect for any kind of climates. Alpaca fibre adapts perfectly to warm and cold weathers since it has very effective insulate properties so is wearable throughout the year and perfect for home products.